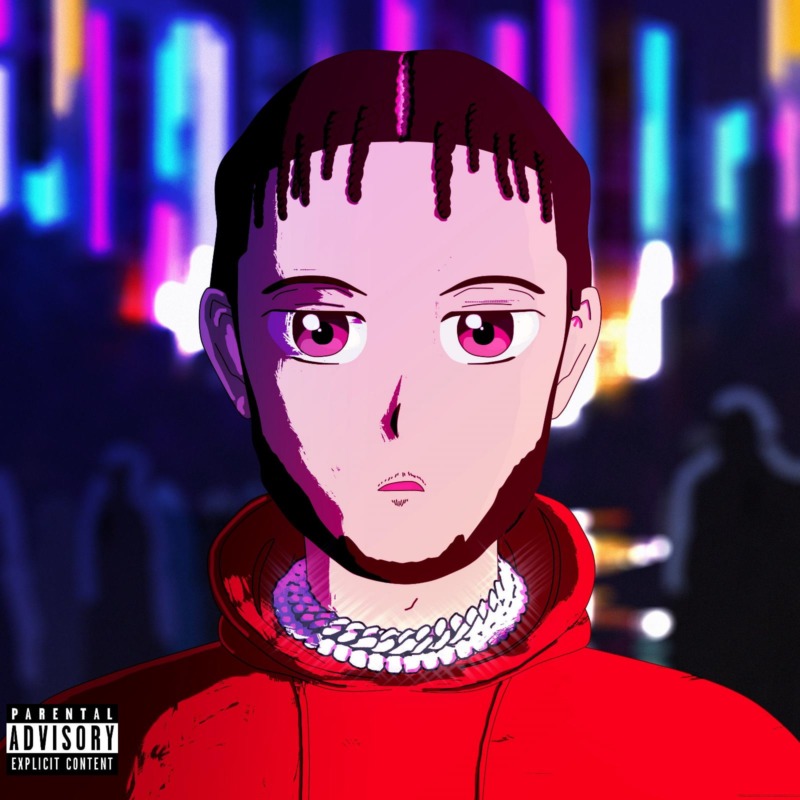 “FOCUS“, For fans who’ve been paying attention to Mike World, it seems the singer is gearing to roll out a new project with the back to back release of singles.

As a follow-up to his last single (What You Want) which got released two months ago, Mike World returns with his sophomore single of the year titled “FOCUS” in which he enlists the help of producers Baka and $hadow in the production.